Nicholas P. Petropoulos, S&D's informal correspondent on Greek affairs, died recently in Athens. He was an exemplary scholar/activist with whom I worked closely during his years in US academia (at Indiana University, 1971-78). He wrote for us in in 2018 (32:2) on "Badiou and the Greek Debt Crisis" and in 2001 (15:2) on the general strike in Greece. He also commented on submissions by other authors related to Greek politics. 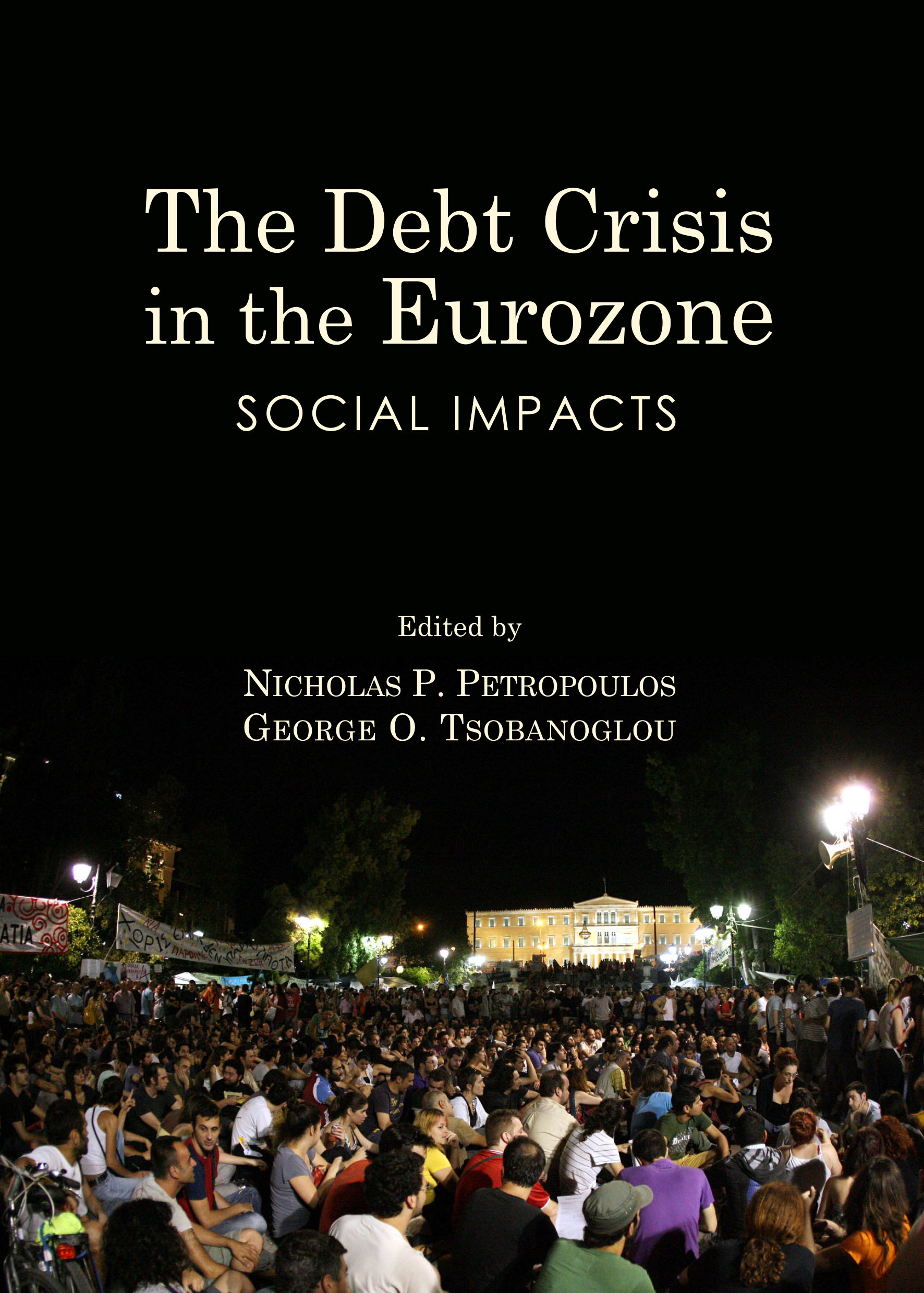 Born in rural Greece in 1937, Nick immigrated to the US in 1950 but returned to Greece about a year after he was denied tenure at IUPUI. During his time in Indianapolis, Nick founded the Journal of the Hellenic Diaspora, a radical scholarly journal whose initial mailing list grew out of his 1972 project, "Greek-Americans for McGovern," which challenged the chauvinistic hype surrounding Richard Nixon's Greek-American vice-president Spiro Agnew.

Nick worked tirelessly against the Greek military dictatorship that held power from 1967 to 1974. The panels he organized on this topic at various conferences attained a rare level of excitement.

Nick was one of the two IUPUI colleagues who joined me in 1974 in a weekly Marxist study group with three recently released prisoners -- as described in my tribute to one of them, Hugh Lyons, who died in December 2019. Nick interviewed another member of this group, Walter "Hashim" Baynard (who at 32 was dying of cancer), and produced the pamphlet, Political Education in Prison: An Interview with Hashim.

In denying Nick tenure, the IUPUI Sociology Department ruled that his work on the Journal of the Hellenic Diaspora (which eventually grew to a full-scale semi-annual publication producing 35 volumes) could not be counted as scholarship.

After his return to Greece, Nick continued his scholarly activity, becoming the first president of the Association of Greek Sociologists in 1984. However, most of his professional activity was outside of academia. It notably included (at different times but with some overlap): 1) organizing and publicizing work around disaster relief; 2) promoting the return of exiles who had left Greece following the suppression of the Communist movement of the 1940s; 3) working for the national Pedagogical Institute to produce introductory social science texts for middle-school students.